Reducing the cost of cigarette packaging 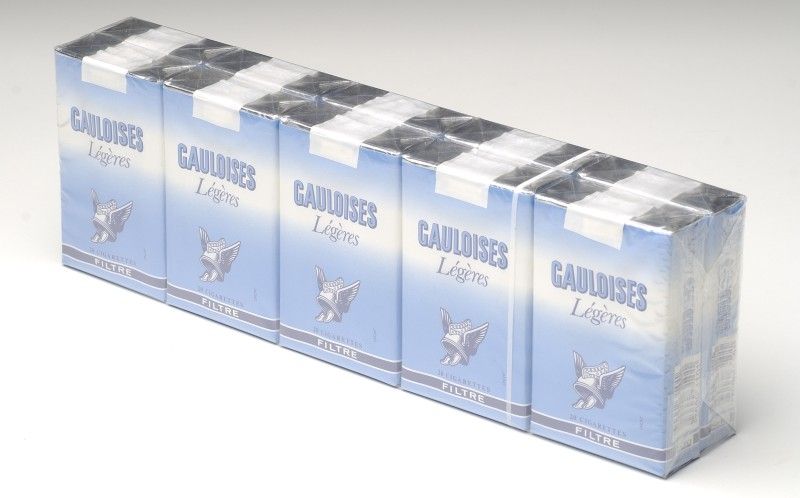 For the tobacco industry, as with any other, one of the prime considerations is to how to save money without affecting quality. When it comes to cigarette packaging, any small amount saved on each pack, when multiplied by a year's production, can have a very profound effect on the bottom line.

An added cost driver for the tobacco industry is the ever increasing complexity of the graphic health warnings that are being required on the cigarette cartons and 200s outers. For many printers, having to increase the number of colours used for a cartonned pack increases the complexity and cost of the job, reflecting in a higher price per carton. For some packs 12 colour presses are now required, even though, in the case of the 200s pack outers, the production run might be quite short. 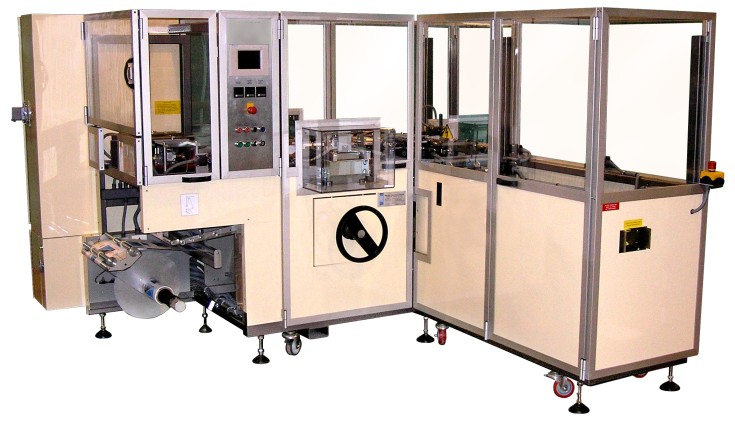 One way of saving money could be to collate and wrap the 200s pack without the need for the outer 200s carton. Marden Edwards has been producing collator / wrappers for many years and has recently noticed an increased enquiry level for this style of machine.

If a graphic outer is required then the film can be pre-printed and registered during the wrapping process, fully opaque films currently being popular. However, the use of the clear, un-printed film would have the maximum potential for saving. A small, black printed area could cover up the individual pack barcode and the barcode for the collated pack could be printed during wrapping.

If the thought of completely moving away from the outer carton is too revolutionary, Marden Edwards produce a range of KAP paper wrappers which are equally at home wrapping with paper or film. Paper which requires on line gluing, heat sealable paper, printed or clear polypropylene film can all be handled on the same machine. The machine can either be configured to collate the individual cigarette packs or accept a cartoned pack of 200s. With the necessary conveyor and bypass systems in place almost total versatility can be provided whilst still maintaining full line speed.

As an alternative to case packing is provided by the PSB1000 machine. The PSB1000 is a stretchbander which collates and wraps distribution packs of up to 10,000 cigarettes. 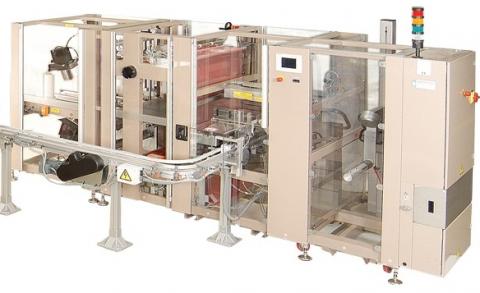 The low cost polyethylene film is pulled tight around the pack and end sealing guns shrink the film to produce a fully enclosed end to prevent dust or moisture ingress. The cost of the film pack is a fraction of that of the corrugated board. Again, with clever line design with suitable bypass systems the stretchbander can be used as an alternative to the casepacking machine.

Assuming that other questions of pack stability and pack protection can be answered, the cost saving ideas provided by overwrapping and stretchbanding can make a dramatic contribution to packaging savings without quality sacrifice.