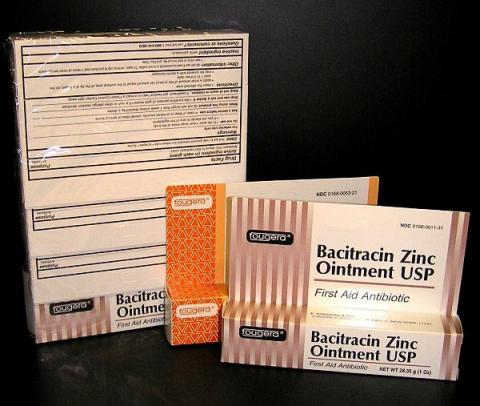 A major American pharmaceutical company has installed a number of overwrapping lines supplied by UK machinery manufacturer Marden Edwards Ltd and several of the lines are equipped with specially designed turning units, enabling them to handle both standard rectangular and fifth panel cartons without any major adjustments or slowing down of the lines.

Altogether the customer uses 13 different sizes of carton for the creams and lotions it produces, all of which are wrapped in groups of six for distribution. While grouping rectangular cartons into a uniform collation ready for wrapping is a simple task for the Marden Edwards BX 125 collator/overwrappers already supplied, the fifth panel cartons require extra handling.

This type of carton features an extra flap incorporating a hanging slot along one of the long edges and is widely used in retail outlets as they are easy to suspend from hanging display units. However, when they are being collated, half the cartons in the collation must be turned through 180 degrees so all the panels face inwards and overlap the opposing cartons.

Traditional solutions to this problem have either meant very large machines which are difficult to change from one size to another or dedicated units that will collate fifth panel cartons but have to be completely removed from the production line and a section of standard conveyor inserted to allow the regular cartons to run. 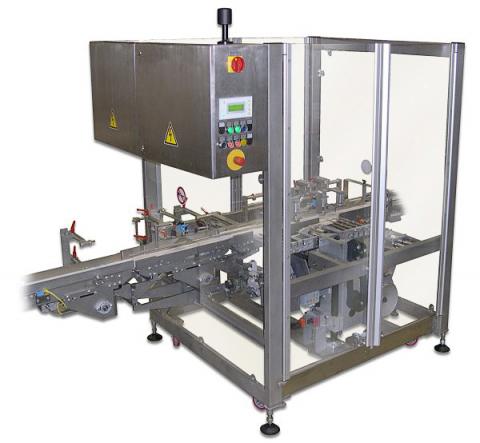 Engineers at Marden Edwards Group headquarters in Wimborne, Dorset, UK, worked closely with their colleagues at the German subsidiary, Petri, to develop a solution. The result is a novel and compact unit which is incorporated into the infeed conveyor and can actually be moved from line to line if required.

It features an arm that swings round a central pivot and has a set of fingers at each end. As the cartons exit the cartoning station they travel along the conveyor with the extra panels facing forwards and resting on the conveyor. Three cartons are allowed to pass normally before pushers slide the next group of three into one set of fingers on the arm, which then swings through 180 degrees, placing the cartons back on the conveyor in front of the previous group of three. They are now facing in the other direction and the extra panels are at the top, so the two groups of cartons nest into a uniform, rectangular collation ready to enter the overwrapping station.